It’s Stroll-with-Me Sunday. Today, the weather isn’t cooperating, so I’m bringing you a stroll from another time, pre-Covid, of the lovely Latin Quarter. Enjoy!

A gorgeous little restaurant near the Pantheon, in business since 1962. ©Lisa Anselmo

View of the Pantheon from Rue Valette. ©Lisa Anselmo 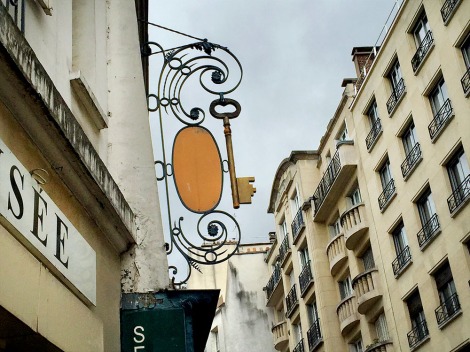 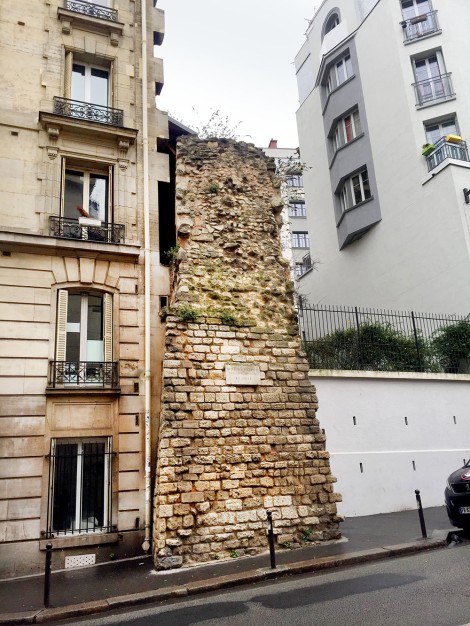 Part of the old wall of Paris built by King Philippe Auguste in the 12th Century. You can find remnants of this wall in other parts of Paris. The largest portion is in the 4th arr. (Rue des Jardins St. Paul). ©Lisa Anselmo

Saint Julien le Pauvre. One of the oldest churches in Paris. There are always classical concerts here (during normal times). ©Lisa Anselmo 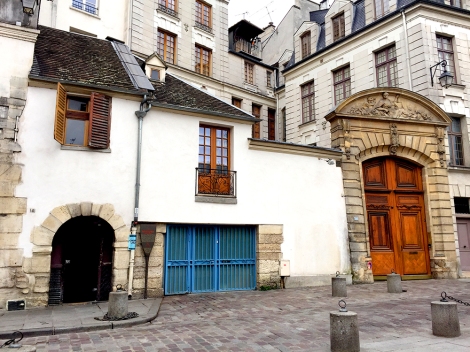 The home of Issac de Laffemas, poet and playwright, as well as civil lieutenant of the provost of Paris. Building dates to 1639, and includes the larger buildings behind and to the right. ©Lisa Anselmo