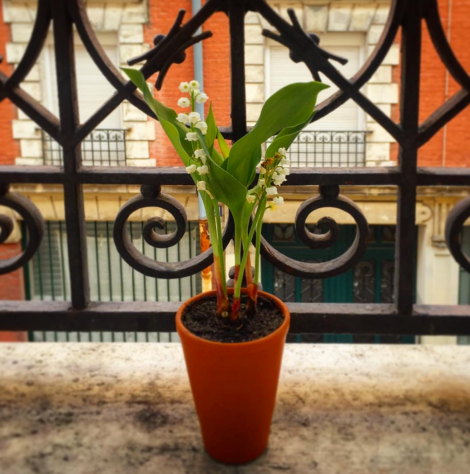 It’s traditional to give someone a bouquet of Lily of the Valley for luck on the 1st of May. ©Lisa Anselmo

Mayday! Mayday! No, really, it’s May Day. In France, the first day of May is a big deal. May Day is International Workers Day, so normally there are large protest marches in Paris, though currently they are interdit—forbidden. But manifestations—or manifs for short—are in the French blood, and other virtual forms of protest have been planned.

Today is also when you would normally see vendors on the street selling little bouquets of Muguet de Bois (Lily of the Valley), the traditional flower of the day. Lily of the Valley are a favorite of mine—perfect, tiny bells that give off a powerful perfume. Sadly, sales on the street are banned this year, and growers estimate a 70% loss.

“Mayday” is, of course, a distress signal. Seems appropriate for these times. So, in honor of May Day and mayday, here are five of my May Day Confinement Rescues—just for fun, because it’s Fun Friday! 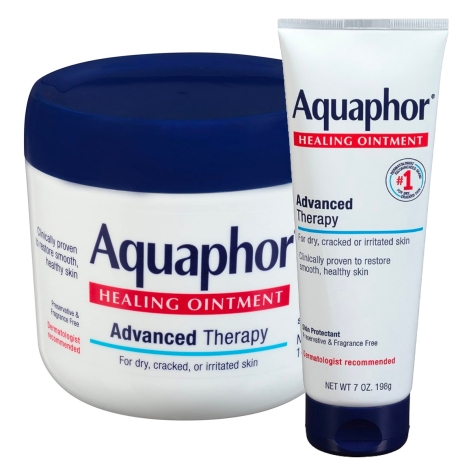 It’s heavy-duty stuff, but tough times call for drastic measures. It worked in one shot for me. It’s also great for reducing the appearance of crepey skin (not that I know anything about that—oh no, not me). 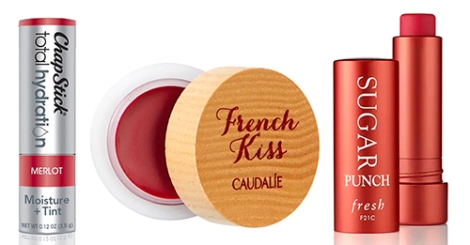 I’m famous for my red lips. But there’s no need to lip it up at home. And even when I’m outside, I’m wearing a mask. Still, my lips need love and why not add a little color to perk up your day, while you’re at it? These are a few of my favorite tinted lip balms, tinged in red (but they come in other colors, too). The Caudalie might be a little hard to locate outside France, but you can find Sugar by Fresh at Sephora, and ChapStick products in any drugstore, or here. 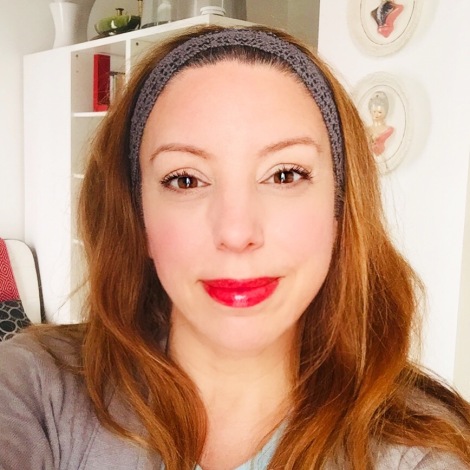 I haven’t worn a headband in years. But I had this from the amenities kit of a Tokyo hotel, and put it on one day while I was working. Instant style. Hair a little greasy? Roots starting to show? Not a problem anymore with my new headband! 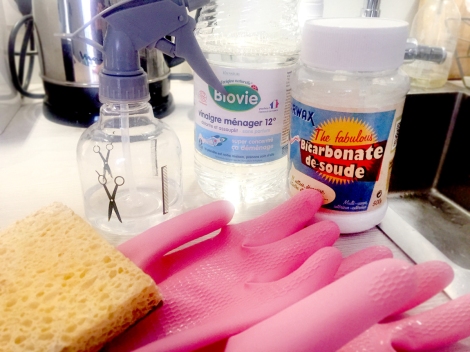 If you’ve been following me since the beginning of confinement, you know about these. All the chemical cleaners we’re using—while very effective at killing germs—are also hard on the environment. So to give my house, my hands, and the environment a break, I’ll use these, especially if I’ve been in the house for 14 days and have had no new exposure to others. But vinegar, lemon, and hydrogen peroxide are natural sanitizers, too.

I’ve grown very fond of drinking a glass of wine on my tiny balcony. The sun hits my window right at perfect apéro time. My wine of choice: a French white called Flying Solo (their grenache-viognier mix), which I procure from my caviste (wine shop) down the street. He grabs a bottle as soon as he sees me coming. Maybe next time, I’ll freak him out and ask for a red wine. I’d hate for him to think I’m predictable. Still, its a nice easy wine. 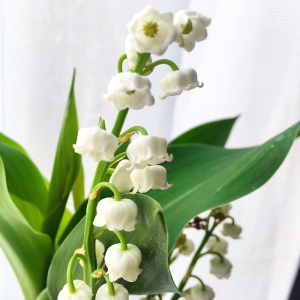 My memoir. 4.5 stars on Amazon. Click book to buy.